Charities and other nonprofits exempted from taxes because they serve a
public purpose have become a hotbed of tax evasion and abuse, according
to the head of the Internal Revenue Service. "We can see that tax abuse
is increasingly present in the sector," and unless the government takes
effective steps to curb it, such organizations risk "the loss of the
faith and support that the public has always given to this sector,"
Internal Revenue Commissioner Mark W. Everson said in a letter to the
Senate Finance Committee detailing abuses his agency has found. 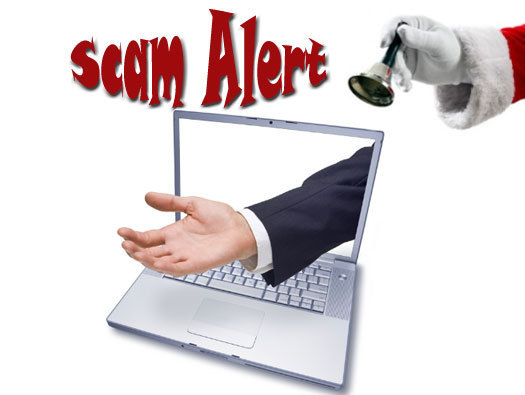