Run On The Bank? YEP! And Americans Could
Lose Their Deposits!

You know things are bad when Yahoo.com, the most trafficked website in the
world and usually a purveyor of mindless celebrity gossip, cooking tips and
dating advice, features a top story about how Americans could lose their
bank deposits following the collapse of Lehman Brothers and all the
other Wall Street firms, and thousands of banks and the stock market too.

For the Internet giant YAHOO to prominently report that "there is already a “slow
motion run on banks” is indeed a landmark event, and precludes even the most
ignorant American from claiming they were not forewarned about the unfolding
economic catastrophe.

The article points out that although the Federal Deposit Insurance Corp.
guarantees individual accounts up to $250,000, the FDIC fund only has about
$50 billion to “insure” about $1 trillion in assets across the nation’s
financial institutions. And in the fine print, it actually says, 'we have twenty
years to pay that sum back, we're not obligated to give it to you right away."

When Americans realize the fact that banks are “going to run out of money”,
the article nonchalantly states, a run on the banks will accelerate.

The warning comes from top economist Nouriel Roubini, of NYU’s Stern School
and RGE Monitor, who correctly predicted the severity of the credit crunch in 2006!
Roubini says there is already a “slow-motion run on retail banks” occurring
nationwide.

He advises that people with accounts over $250,000 in value should at least
spread them out among different firms. But that is completely bad advice as
FDIC will never give you your cash. THE CONTRACT says they have 20
years to give it back, (fine print,) and in 20 yrs of everyone in America living
without their life savings, there will be no FDIC, no GOVERNMENT and
NO YOU!

The use of such inflammatory language like a “run on the bank,” especially
from the most visited website on the entire planet, is phenomenal and other
news websites as well as financial advisors have been cautious to use such
terms in an effort to prevent panic.

For example, we read in today’s Seattle Post Intelligencer that, “Sara
Hasan, an analyst with Seattle’s McAdams Wright Ragen Inc., said she didn’t
even want to use the word “run” — as in “run on a bank” — during an
interview, because “these are very touchy times.”

Other advisors are more up front with their warnings.

“First off, go ahead and make a run on your banks. If you have money with a
brokerage firm or bank that is in trouble, get your money the heck out of
there!” writes Joe Ponzio.

“In reality, I don’t want to cause a run on the banks; but, I won’t prevent
one by saying that everything is fine and that you should wait until it is
too late. My recommendation: Move your important savings and checking
accounts to banks that have a higher likelihood of weathering the storm,” he
adds.

NOTE FROM the MONEY SECRETS WEBSITE. Get your money out of the bank. 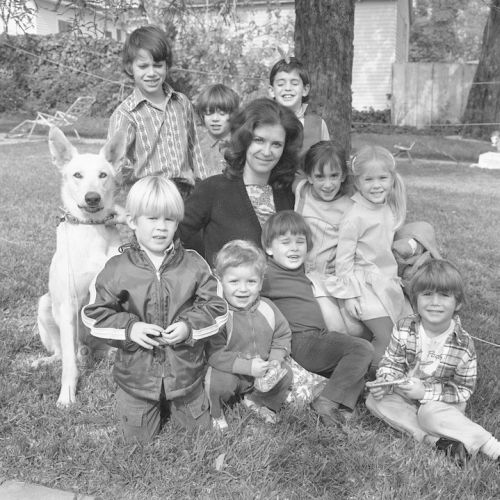 Take the kids, train them in gardening & get a cheap piece of rural
land, a valley, fertile land, facing south if on a hill, not
in the lee of a river, or on the flood plain, and plant an orchard and
vegie garden. Get your money out of banks.

If you have enough cash (you and family members,) & your credit is very good,
NOW is when you BUY A HOUSE or-- if no jobs tie you to the city,--- a FARM
CHICKENS AND GOATS is all you need. FISH THE LOCAL LAKES and STREAMS
Take all money out of bank fast and put it in land with at least 8000 square feet
to garden in. Four times that, an acre, is better. Plant fruit and nut trees, berry vines, asparagus
and artichokes. The SEMINAR on how to buy a farm, and how to grow food, practicing on your
rented city garden now, is:  GARDEN FOR FREE WEBSITE.

Get your friends, relatives to cooperate in the down payment. Build agrarian worker villas
around a main house that has kitchen, communal dining room. See how at FARM link above.

<==== BACK TO THE (shhhhh!) MONEY SECRETS THEY WON'T TELL YOU WEBSITE

by anita sands hernandez, mother of 4, career astrologer, at astrology at earthlink. net